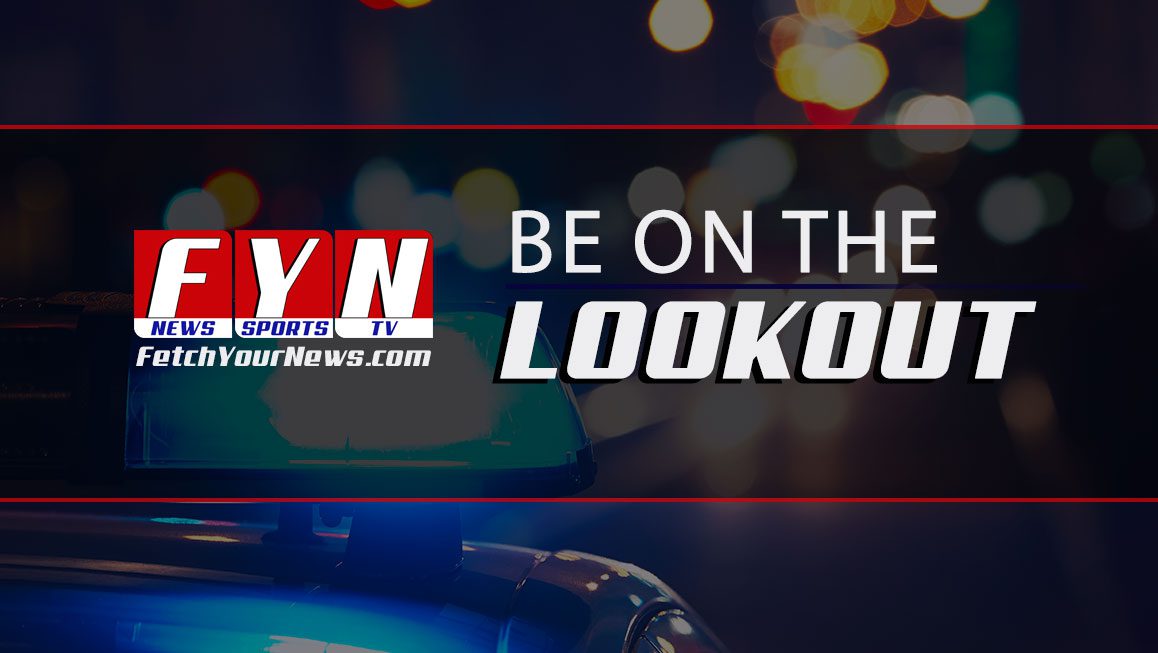 A shooting on Old Buncombe Road is being investigated by the Haralson County Sheriff’s Office.
On Thursday, September 30, 2021, at 0434 hours, deputies were dispatched to Old Buncombe Road in Waco in reference to a shooting. According to the complainant, he was woken up by Stacy Burkhart banging on the side of his home telling him that he had been shot, he was also told that it had been a drive by shooting. On arrival, deputies found Stacy Burkhart with multiple gunshot wounds, he was transported to a hospital. Deputies and investigators searched the area and located a female hiding in the woods, Donna Demoss, who had been present during the shooting. When questioned, Ms. Demoss gave two versions of the shooting and was later arrested for an outstanding warrant.
The shooting scene was located at a nearby residence and was processed by the Haralson County Sheriff’s Office Crime Scene Technician with assistance of deputies and investigators. The homeowner, Mr. Charles Ward was questioned about the incident and claimed self-defense, Mr. Ward did have multiple injuries. Stacy Burkhart was released from the hospital earlier today and has not contacted Law Enforcement. As of this time, no arrest has been made and the investigation is ongoing.