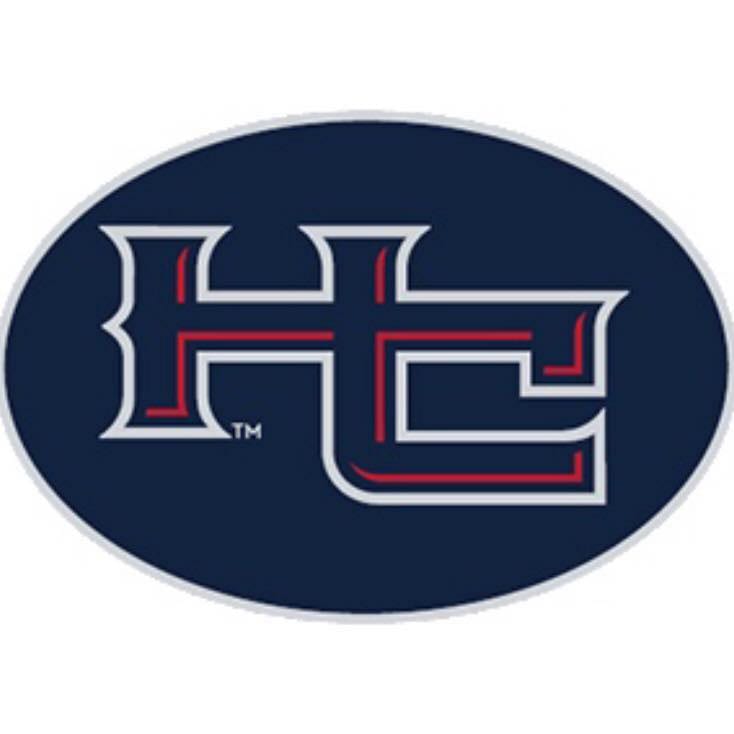 (Tallapoosa, GA)— Ayshiah Frazier, Haralson County Middle School 7th grader, has been selected by HealthMPowers and Wolf Wellness Lab at the University of West Georgia as a student leader for the new Girls Empowering Movement Program (GEM). Sponsored by The Atlanta Falcons Youth Foundation, GEM is a five-year statewide initiative to improve middle school girls’ physical activity.
Spurred by Georgia FitnessGram® data that shows a sharp decline in girls’ aerobic capacity from 51 percent in 5th grade to only 31 percent in 12th grade and a gender disparity in fitness levels among middle school girls and boys, the program will empower and engage 18,000 girls from 120 sites across Georgia. The GEM program will be implemented in schools, Girl Scout Troops, and Boys and Girls Clubs starting in the fall of 2021. 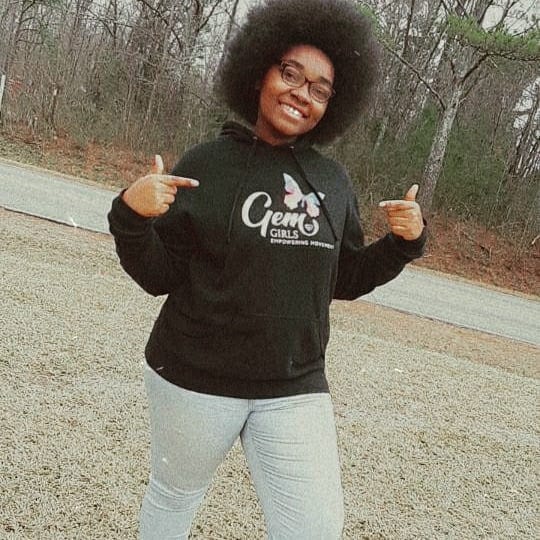 “GEM is very different because it’s being designed by an all-girl leadership group” said Ayshiah Frazier. “Sometimes girls don’t like exercising with the boys around. GEM is made just for girls so they can feel more comfortable being active together.”
The Girls Empowering Movement is a collaborative initiative led by HealthMPowers in partnership with: Boys and Girls Clubs of Georgia, Girl Scouts of Greater Atlanta, Girl Scouts of Historic Georgia, and Wolf Wellness Lab at the University of West Georgia. The organizations are working together to ensure that the girls’ voice drives all program elements and keeps them at the forefront.
Ayshiah is one of only 14 middle school girls from across the state selected to serve on the GEM Leadership Team. The girls have been working closely with HealthMPowers staff during the design phase of the program and collectively decided on the name GEM because they felt it represented the strength, value and confidence they hope to inspire in their peers. The Team also announced the project in a video and provided direction in creating the GEM logo.
“The collaboration and insights from the GEM Leadership Team have been integral to creating a physical activity program tailored to meet girls’ needs,” said Christi Kay, Project Director, HealthMPowers.
As a leader in this movement, Ayshiah aims to have a positive impact, “Having a successful future and being more self-confident begins with good health. By working with this group, I want to help others experience the benefits of being more physically active.”
For more information about the Girls Empowering Movement (GEM) program, visit HealthMPowers.org/GEM.
girls empowerment Haralson County leadership physical activity