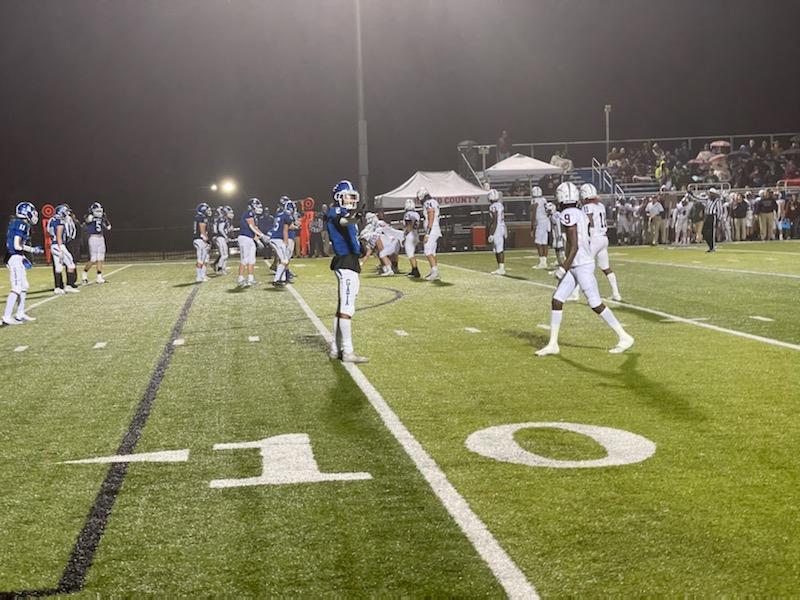 It took Bremen a little over a minute to answer coming off a trick play where Blake Matthews was able to connect with Christian Burks for a 25-yard touchdown. The Blue Devils had now tied the game up at 7. 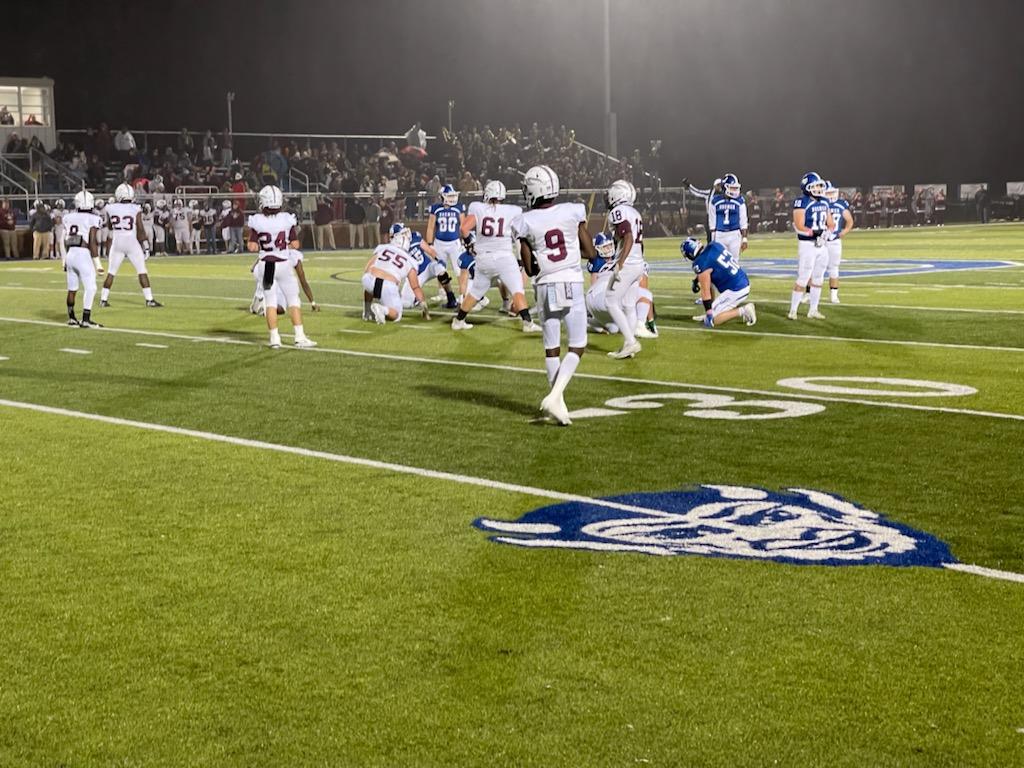 Jonathan Echols once again followed a huge push by his O-Line and was able to push in from 3-yards out. Heard would attempt a 2-point conversion but was not successful. The Braves now lead 19-7.

Blake Matthew would once again get Bremen on the board with 1 second left before halftime. The Team would head to half Heard leading 19-14.

The Blue Devils would receive the 2nd half kickoff put would be forced to punt. After a huge defensive stand Bremen would force a 4th down. The Braves would go for it on 4th and 3 and get it. The next play Jonathan Echols would connect with Michael Whitten for a 50-yard passing touchdown. Avery Hill would once again lead the charge and block the extra point. The Braves would go up 25-14 with 6:15 left in the 3rd.

Bremen would put together a good drive but would settle for a 49-yard field goal and put the game back at a 1 score game. The score was now 25-17.

With 33.7 seconds left Christian Burks would hit Nick Richardson from 11-yards out to put the Blue Devils within 2 points.  Heard County would stop the 2-point conversion to force Bremen to kick an onside. The Bremen onside would not be successful, and Heard County would win the game.