One issue that voters in the Northwestern Georgia district feel passionately about is immigration. Here is what the candidates for Georgia’s 14th Congressional seat have to say about immigration and securing our border. The following snap-shot is compiled from candidate interviews and their websites. 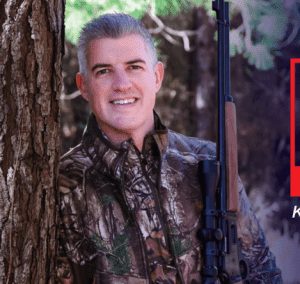 Kevin Cooke said the wall is a compete federal issue.

“There has never been a country or people who has existed for the long term that has not controlled their borders. If you can’t control who is coming in or out of your own country then there is a sound argument that you won’t be a country for long. Constitutional authority is given to the federal government to control the situation both for legal and illegal immigration. I’m a firm supporter of  Trump with regards to his border wall.  We need to find the best way to physically and financially do that.

“It’s a combination of options for securing our border. Our border patrol is the best place to begin as far as  where to begin with the wall. They could tell us where we need the wall, drones, sensors. We have so many technologies at our disposal. There may be places where a literal wall is not the best answer. We definitely need to address that and a number of tools we can use. but traditionally, walls have worked,” said Cooke. 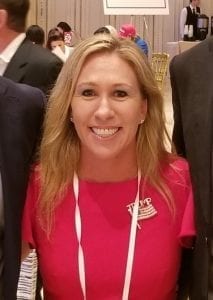 Marjorie Green said she believes “very much” in a border wall.

“We need to change the Flores Agreement that allows minors to come in with a parent, but this has led to an increase in human trafficking because people have figured out that they can take a child, not even theirs across the border. 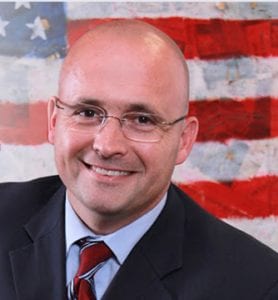 He believe securing the border is protecting citizens and is a federal issue. 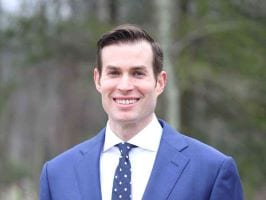 According to Clayton Fuller’s website, “Illegal immigration is out of control in America. For too long, politicians in Washington have refused to take action to stop people from illegally entering the United States. This has put our nation’s schools, hospitals, and various public services under strain. Our asylum process is constantly abused and is in need of overhaul. I support the construction of President Trump’s border wall and will work to deport everyone who is illegally inside our country.”

To hear what Kate Fuller has to say about her husband, Clayton, watch here. 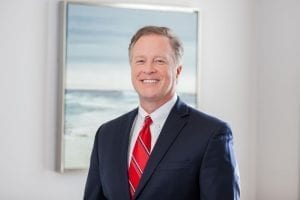 Bill Hembree has seen first-hand where America stands on a global stage and he has a fierce desire to protect the identity of America, according to his website. Other countries see the USA as a place to go for unlimited opportunity — the demise and dilution of our country’s values damages our position on a global scale.

“One of the reasons I backed Trump in 2016, I was getting concerned about what was happening to our country. Only a few lawmakers backed him. We felt it was critical to have someone of his caliber running our country,” said Hembree.

He believes in ending birthright citizenship and chain migration.

“The system needs to be overhauled. In my world, DACA kids shouldn’t get leniency. I’ve stopped them from getting HOPE scholarship. We have a system, it needs to be followed. I do not believe there should be amnesty for those students,” said Hembree. 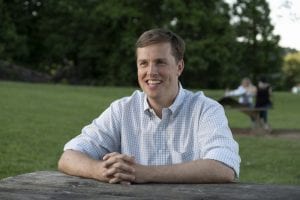 “We have to stop the inflow of undocumented immigrants. Its an absolute tragedy to see how many come through. They aren’t paying taxes and they are pulling resources from society without giving back.

“It’s much more than a wall. It’s better technology and filling up the tunnels. The oil and gas industry can tell what is under the ground and we could use that same technology to find the tunnels and either fill them up or blow them up.

“It’s also national security issue. It can be easily breached by people who want to do me harm,” said Ben Bullock. 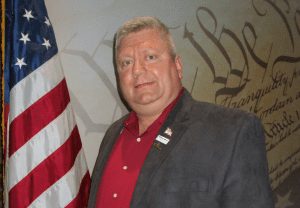 “The United States, as with all countries has a right to maintain sovereignty. Our country also has a fundamental responsibility to keep us safe, to protect the states from invasion. That is not an option. It is specifically enumerated in Article Four of our Constitution.

“As your congressman I will work hard to initiate and support measures to secure our border with a physical barrier called a wall, that will be augmented with other technology, and of course agents that physically patrol our borders.

“It’s a responsibility in the Constitution. The country has the right to defend itself and without tight borders, we are’t doing that,” said Andy Gunther. 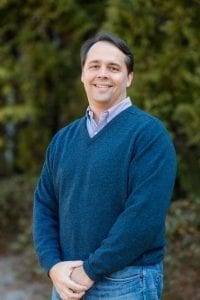 Cowan said he has seen the devastation open borders have had on both sides and stands firmly with President Donald Trump on building the wall.

“I’ve been on three separate mission trips on both sides of the border,” he said. “We spread the word and we work. It’s created a humanitarian crisis on the other side because all the people congregate there, waiting to get over the border.”

He said they remain there once they are ejected from the United States.

“The wall is a humanitarian thing. It will tell people they can’t jump the border so they won’t travel thousands of miles to get through or pay someone to get them through.” 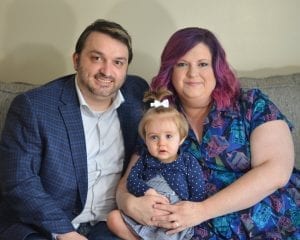 Kevin Van Ausdal believes the wall is going in the wrong direction.

It’s expensive and eco-damaging. It’s easy to go through the wall, over the wall, under the wall. Most illegals are here because they came legally and their visas expired. We can do this with technology. It’s a smart wall, using drones and cameras to monitor the border,” he said.

“We’ve got DACAs and dreamers that need t be addressed. We need to expand immigration courts and visas. Part of the problem is businesses can’t get educated workers and visas would allow them to do that. They want to be Americans too, so we benefit them and they benefit us.